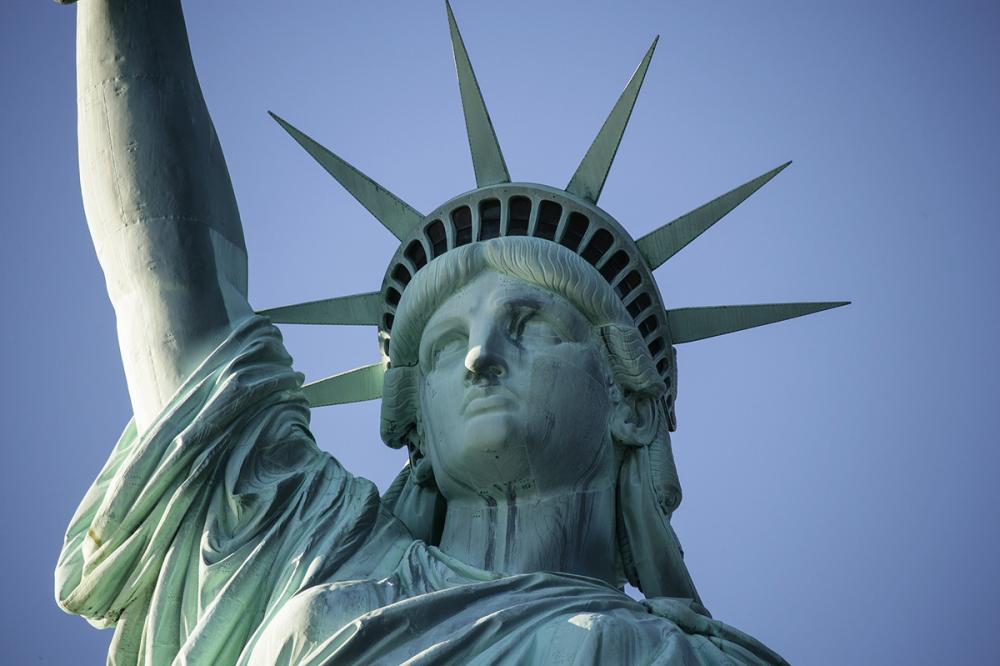 As early as this week, officials said, Mr. Obama is expected to announce plans to shield up to five million people from deportation and provide work permits for many of them. Mr. Obama’s actions come after a concerted lobbying campaign by immigration advocates demanding presidential action in the face of 400,000 deportations every year.  The announcement of this plan could be pushed off until next month but not be delayed to next year.

According to administration officials who have direct knowledge of the plan, Mr. Obama’s executive action will be three-fold: order changes that will significantly refocus the activities of the government’s 12,000 immigration agents,protect illegal immigrants who came to the United States as children, and make clear deportation should still be the policy for convicted criminals.

A key piece of the order will allow many parents of children who are American citizens or legal residents to obtain legal work documents and no longer worry about being discovered, separated from their families and sent away.  That part alone could affect as many as 3.3 million people who have been living in the United States illegally for at least five years, according to an analysis by the Migration Policy Institute.

Moreover, an expansion of Mr. Obama's "deferred action" program (DACA) that went into place in the summer of 2012 is considered to be a likely component of Mr. Obama's immigration action. DACA delayed deportation proceedings for undocumented immigrants who were brought to the United States by their parents as children.

Mr. Obama’s actions will also expand opportunities for legal immigrants who have high-tech skills, revamp the ‘Secure Communities’ immigration enforcement program, and provide clearer guidance to the agencies that enforce immigration laws about who should be a low priority for deportation, especially those with strong family ties and no serious criminal history.

The executive  action Mr. Obama will take soon will far short of the overhaul envisioned by the Senate bill, and it will not provide any formal, lasting immigration status, much less a pathway to citizenship.  Mr. Obama said that in recent months, he had received legal advice from Attorney General Eric H. Holder Jr. about the limits of what he can do to reshape the immigration system. And at least for the next two years, Mr. Obama hopes, he can have authorities that can improve the system, can allow the government to shift more resources to the border rather than separating families, and therefore exercise his duties to improve the system that everybody acknowledges is broken.