Obama’s Executive Action on Immigration to be announced on Thursday 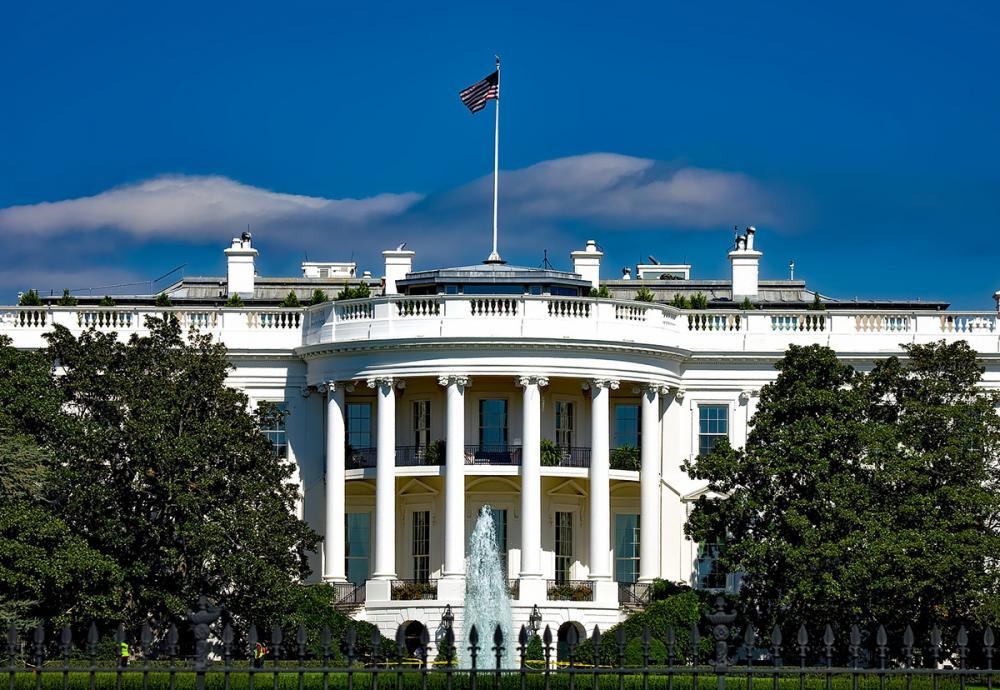 President Obama will announce a major executive action on immigration reform on Thursday, the White House said today. In his address to the nation, president Obama will lay out his plan to fix our broken immigration system.The president will use an 8 p.m. EST address Thursday to announce his measures. The president will then travel to Del Sol High School Las Vegas on Friday and will sign the executive actions.

As many as 5 million people in the country illegally are likely to be protected from deportation and made eligible for work permits under the plan. This includes extending deportation protections to parents and spouses of U.S. citizens and permanent residents who have been in the country for five years. They would not have a path to citizenship, however, and a new president could reverse the actions in two years. Officials said the eligible immigrants would not be entitled to federal benefits, including health care tax credits, under Obama's plan.

The president also is likely to expand his 2-year-old program that protects young immigrants from deportation. The administration had considered extending the executive action to parents of young immigrants covered under the 2012 Obama directive, but immigration advocates said they did not expect the parents to be included in the final plan.