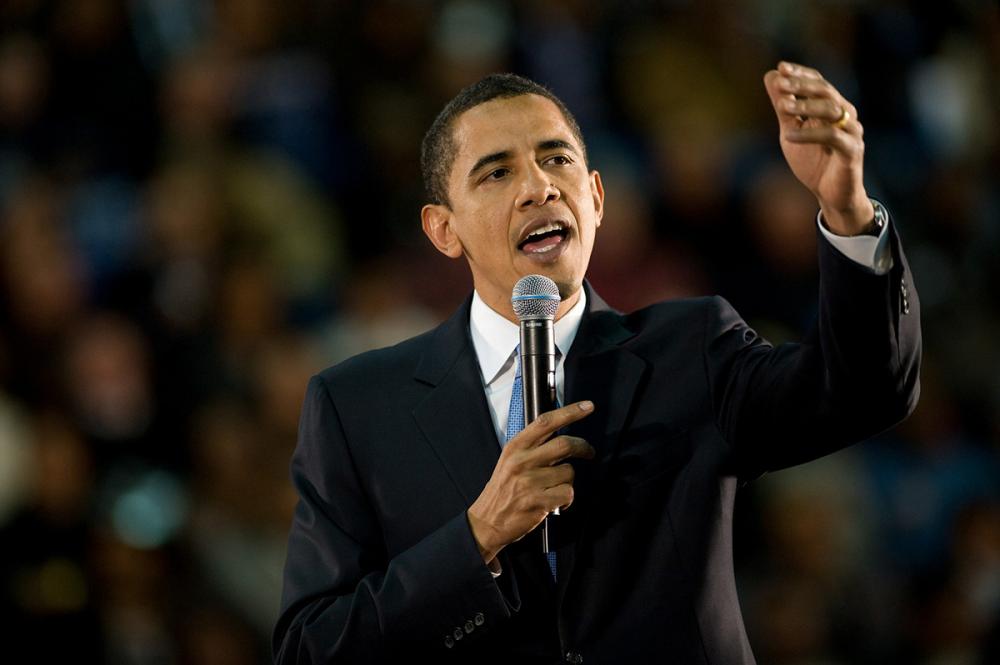 Immigration activists, frustrated with the rate of deportations under Obama and further exasperated with the delay in Obama's immigration action, have been urging the White House to go big and expand the deferred deportation order in a way that allows the maximum number of people to stay. But many who have been watching the process closely believe the eventual announcement will fall short of those appeals.

According to White House officials, any executive action is not expected to include broader use of so-called "parole" status. While some pro-immigration advocates support this idea, it is seen as a red line by many conservatives who view it as a potential way to provide a path to citizenship for illegal immigrants who are parents of U.S. citizens. Currently such parole status is provided to spouses and family members of people serving in the U.S. military. If the parents of children who are eligible under the current DACA rules were included, the number would rise to 3.7 million.

Changing those rules could also expand the eligible population: eliminating the education requirement, for example, would allow 430,000 more undocumented immigrants to be eligible for deferred deportation, according to the Migration Policy Institute. And allowing people over 30 who were brought to the United States by undocumented parents would allow another 200,000 immigrants to apply.

The White House is also considering a stricter policy that would limit the benefits to people who have lived in the country for at least 10 years, or about 2.5 million people. White House officials are still debating whether to include protections for farm workers who have entered the country illegally but have been employed for years in the agriculture industry, a move that could affect hundreds of thousands of people.